Even with 0.2~0.3C low charge rate，It still around 30%+ faster than traditional VRLA. 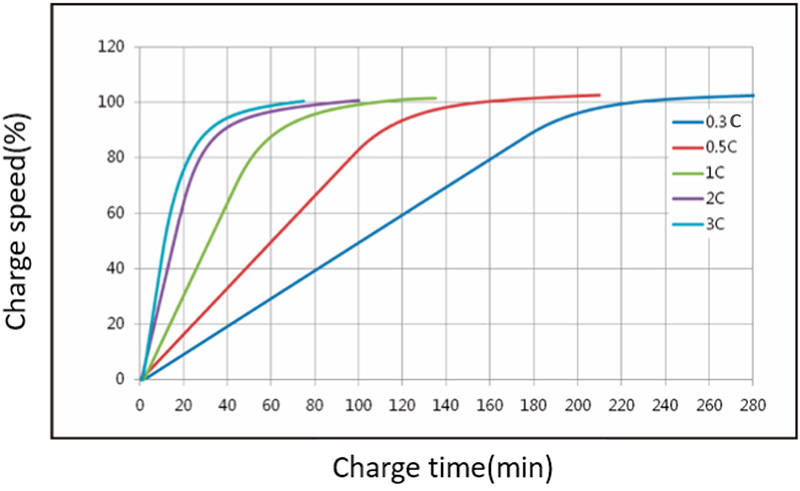 The super fast charge capability can help you increase the cyclic use efficiency. Combine the outstanding cycle life (2-3X of normal deep cycle AGM battery) It allows you operate the battery several cycles per day.This superiority can makes the high efficiency with less electrical vehicles/tools. And allows us configure our system with smaller capacity(half or less) to get a compact size and lower cost. 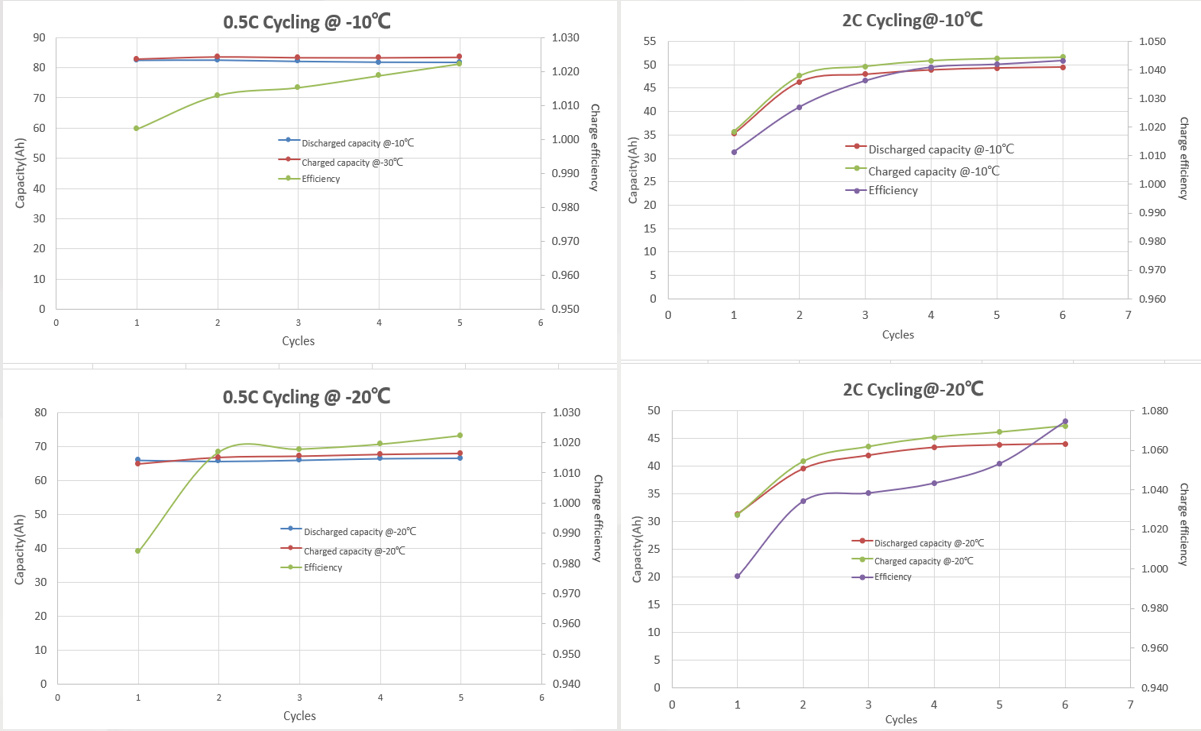 Why it can be extreme fast charge”? This is because BPL battery adopts bipolar plates and special internal structure which is greatly different from traditional.

1. Due to the special structure of bipolar plates and much short conductive path, BPL battery eliminates the bus-bar and cross bridge connection parts between each cells inside. The conductive path much shorter than traditional structure. Thus it not only saves the materials but leads to 70% decrease of the internal resistance compare to traditional battery. 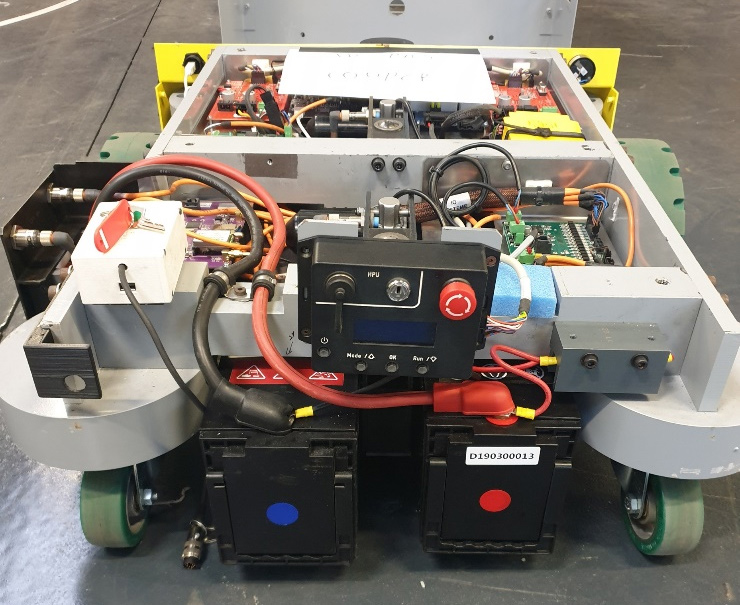 We understand that disrupting our ecosystem is not good for children or the future of our business. That's why we think it's so important to reduce the environmental impact of our products through environmental thinking.